Tower Unite aims to bring what made GMod Tower fun - in a stand-alone package. Developed entirely in Unreal 4 and sold on Steam.

It's a living, evolving world, fueled by the community. In a nutshell, Tower provides online multiplayer games that spans genres. It also gives players the ability to customize their own digital home.

It was released on Steam as an Early Access title on April 8th, 2016 and was crowd funded on Indiegogo. Development is on-going and is my full-time job now.
What I'm Doing: Founder and company CEO, game design, gameplay programming, and UI design. I work with and employ 14 amazing developers that help bring this project to life.


A unique community-based lobby with centralized multiplayer games. It was a modification within Valve's Source Engine.

GMod Tower was a collection of various online multiplayer games that each have different genres of gameplay. Each game can be played with 4-90 players across the globe and are complete modifications of the Source engine.

The lobby aspect is what makes it all work. Players connect to a central lobby server and group up with other players to play these multiplayer games. While in the lobby they can also watch Youtube together, buy furniture and items (such as a piano) for their in-game house, customize their look (hats, skins, etc), bet on casino and cards games, play trivia and arcade games, and participate and various daily activities.

GMod Tower had an active user base of over 50K players per month and saw around 300k unique players in total.
What I Did: Project leader and founder, game design, programming, mapping, 3D modeling, texturing, UI design, server management, web programming and design.

I was the founder and manager of the project and its 6 developers.

Games I've designed, programmed, and worked on within GMod Tower: ...and more

Elevator: Source is a single or co-op elevator experience that is different each time you play. What floor will you stop on next? What will happen? Who knows!


Opus is a music-based side scrolling shoot 'em up created in Flash. You feed it an MP3 and Opus will analyize the music and in real-time change the gameplay to fit that music track.
The music analzation system was written from scratch and works well with nearly all songs. The game has layers of intensity that changes based on the music.
What I Did: Game design, programming, engine architecture, music analyzation, art assets, and UI design. Team of 4 people.
Languages/Tools Used: Actionscript 3, Photoshop, Flash, and Audition 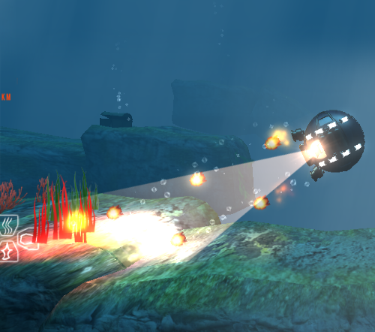 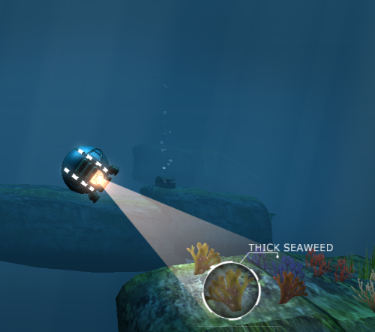 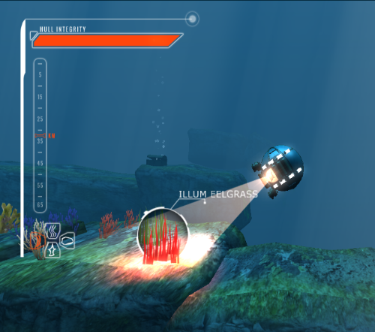 Aquarius is an atmospheric 2.5D action exploration shooter. You pilot a small sub that must find various tools and weaponry to dive deeper into an alien ocean. You'll identify new plant life and destroy hostile alien sea creatures. Your mission: to find the cure to a virus that is plaguing your species.

The game features dynamic music with chilling soundscapes, an objective system, a scanning system with information on various alien sea creatures, and tons of shooting action.

The game was a 4 week long project.
What I Did: Game design, programming, 3D models, artwork, animation, sounds, and music. This was a solo project.
Languages/Tools Used: Python, Maya, Photoshop, Audition
2013 STARGAZE download


Stargaze is an '80s inspired 2.5D action puzzle game where the puzzle controls a ship that takes flight. Made in around 2 weeks (~160 hours) and was submitted 11/10/13.
What I Did: Game design, programming, 3D models, artwork, animation, and sounds all from scratch. This was a solo project.
Languages/Tools Used: Python, Photoshop, Maya, Flash, and Audition
2013 BALLMAN download


Ballman is a 2D action platformer with puzzles and robots. Made in around 6 full days (~80 hours) and was submitted 10/6/13.
What I Did: Game and level design, programming, artwork, animation, and sounds all from scratch. This was a solo project.
Languages/Tools Used: Python, Photoshop, Flash, and Audition
2013 AUDVID download


AudVid is a 6 button rhythm game where you are in control of the lighting equipment for various shows. Made in around 5 days (~60 hours).
What I Did: Game design, programming, 3D models, artwork, animation, and sounds all from scratch. This was a solo project.
Languages/Tools Used: Python, Photoshop, and Audition

2011 Verlocity verlocityengine.com
Verlocity is an incredibly easy to use, yet extremely powerful pure Actionscript 3 Flash engine primed for game development. 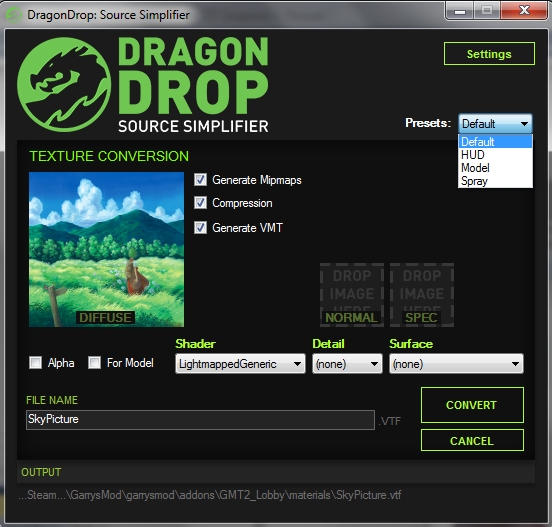 DragonDrop is an elegant tool for converting textures, models, and more into the Source engine. Just drag and drop the files you wish to convert and it will compile them for Source.
What I'm Doing: Programming, UI.
Languages/Tools Used: C#, .Net, and Photoshop
2007 Multi-Emulator Arcade Cabinet Front End

MEAC automatically scraps information about the games from online gaming databases and retrives screenshots, artwork, and videos to use for the front end.

It is written in Lua (using Love2D) for the interface, C# for the settings config, and Python for scrapping online databases.
What I Did: UI design, and programming.
Languages/Tools Used: Lua, Python, and C# 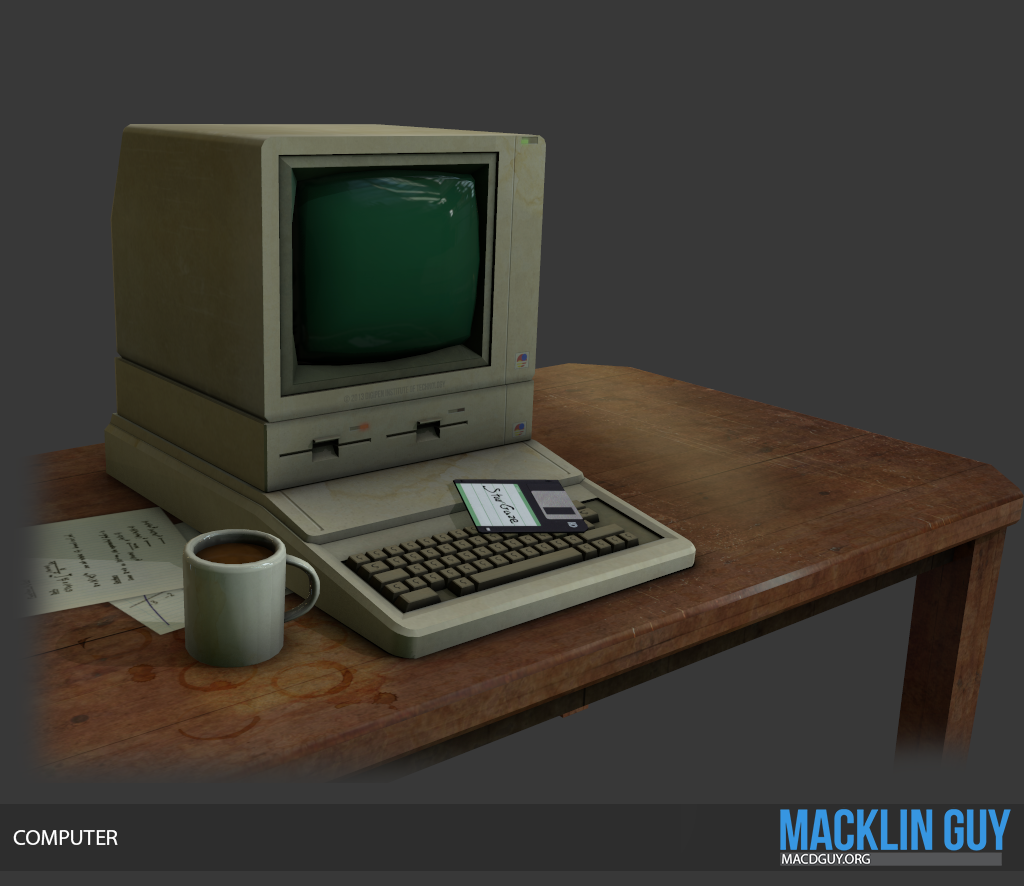 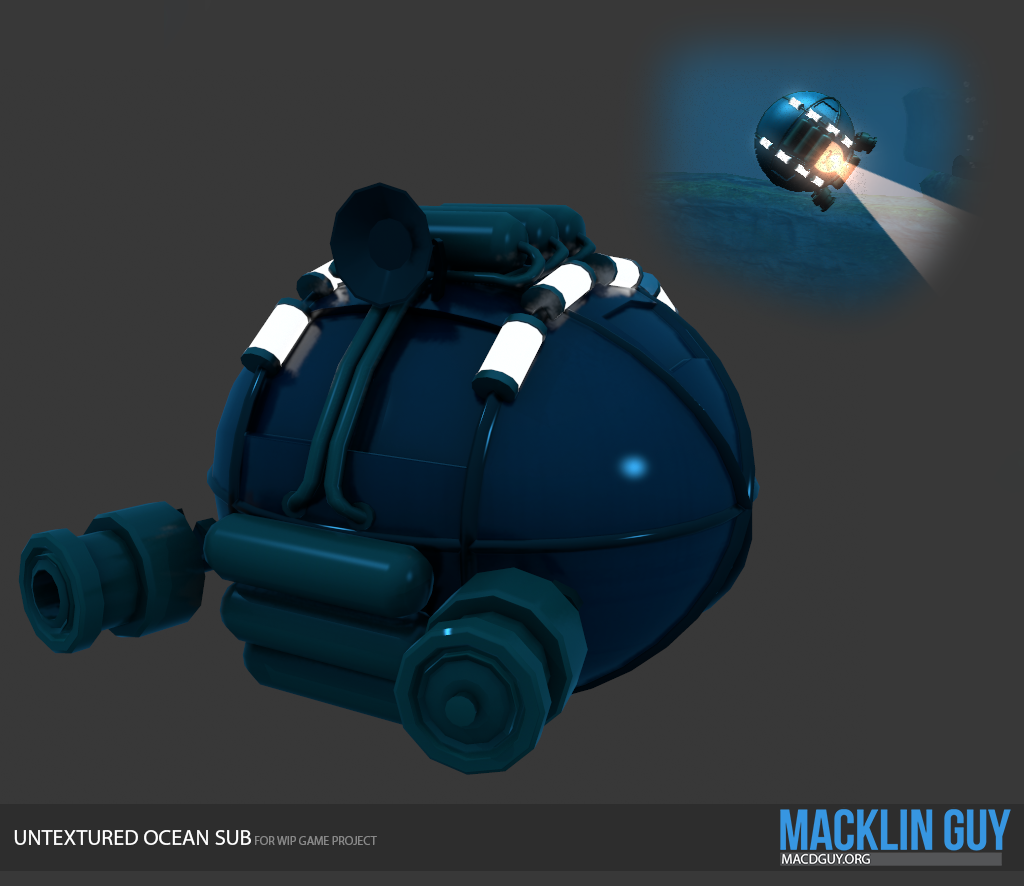 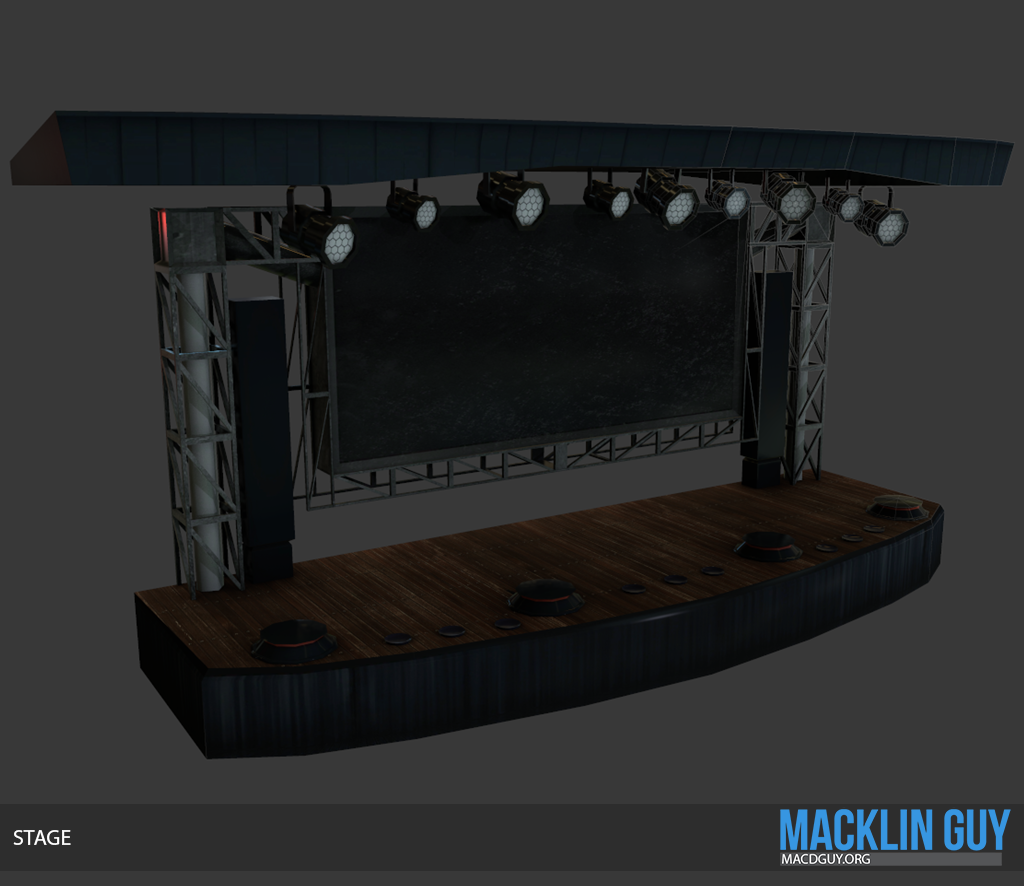 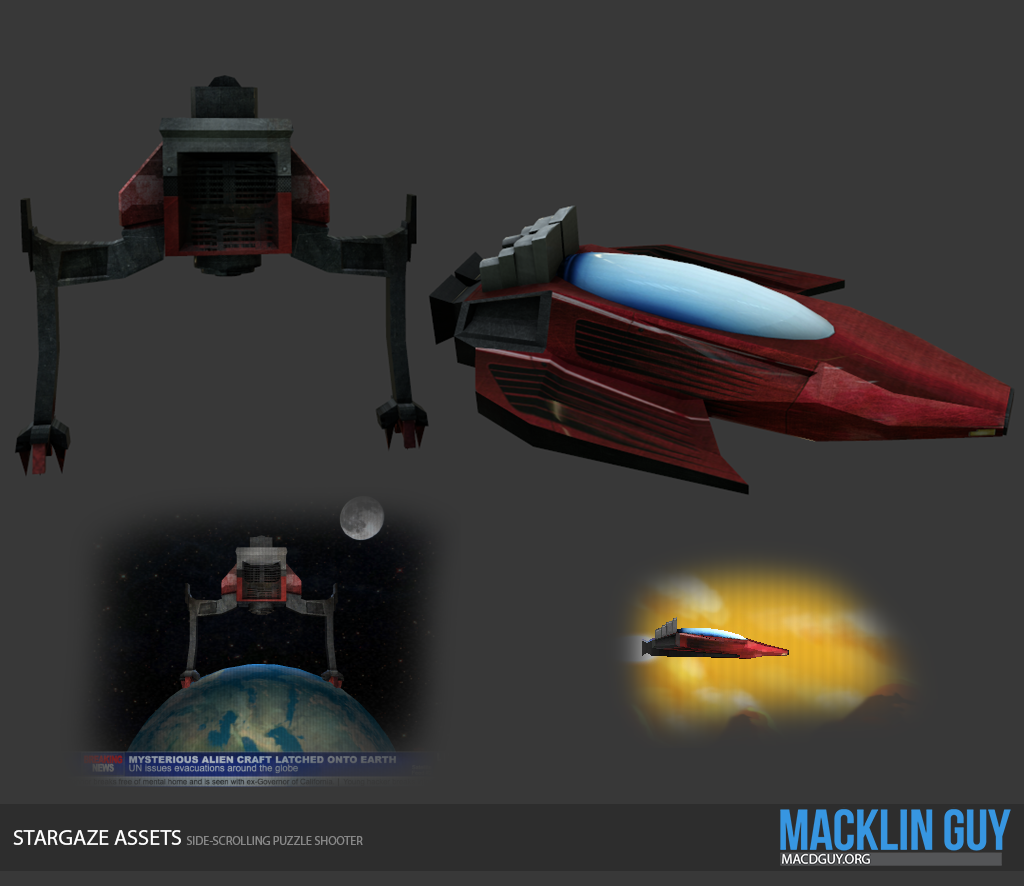 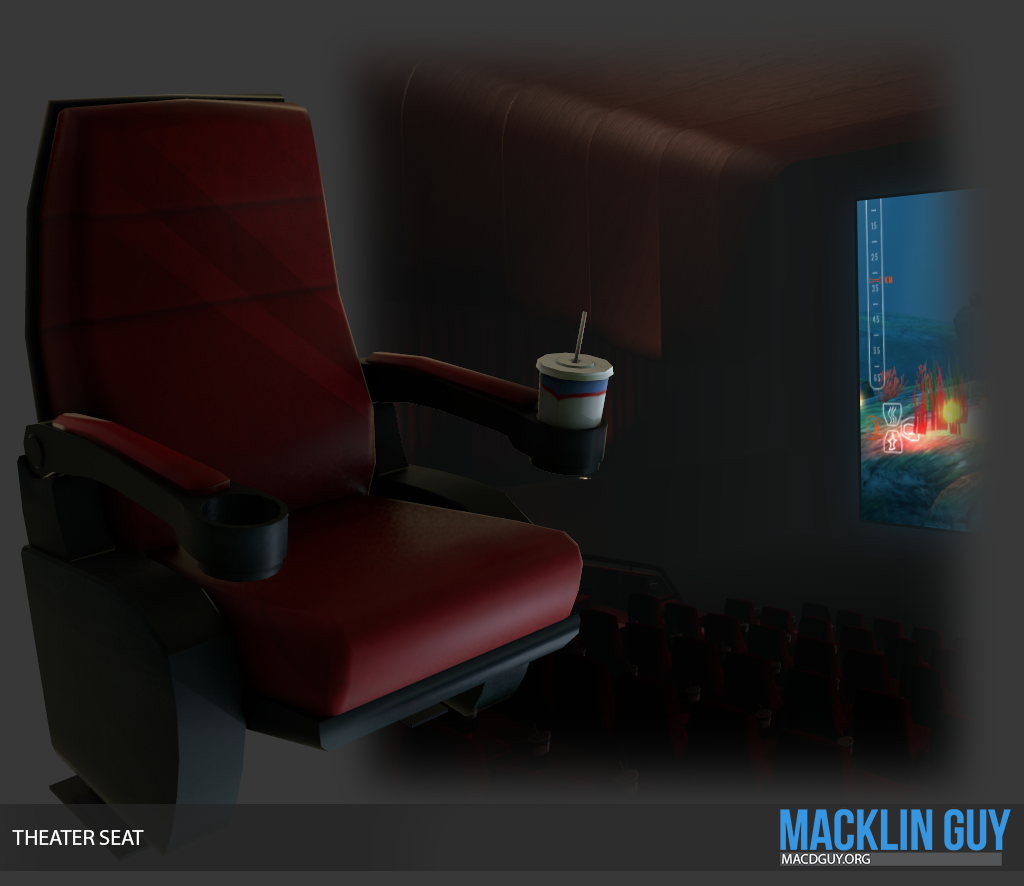 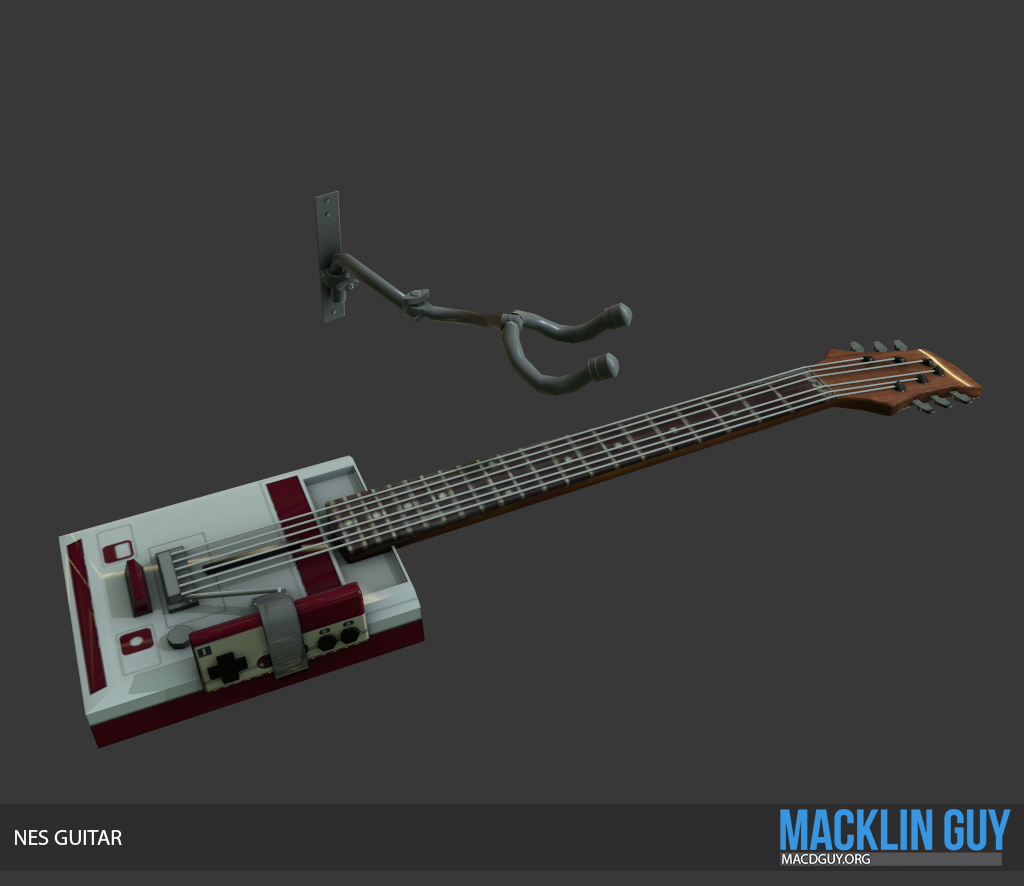 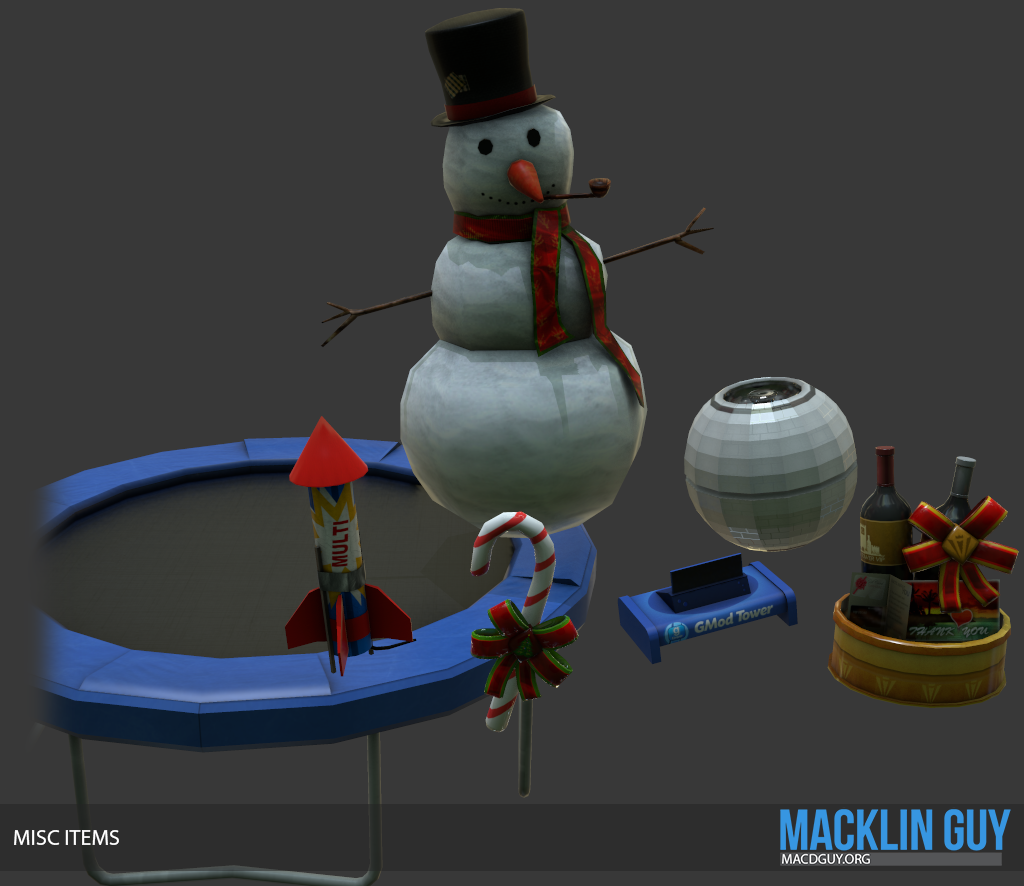 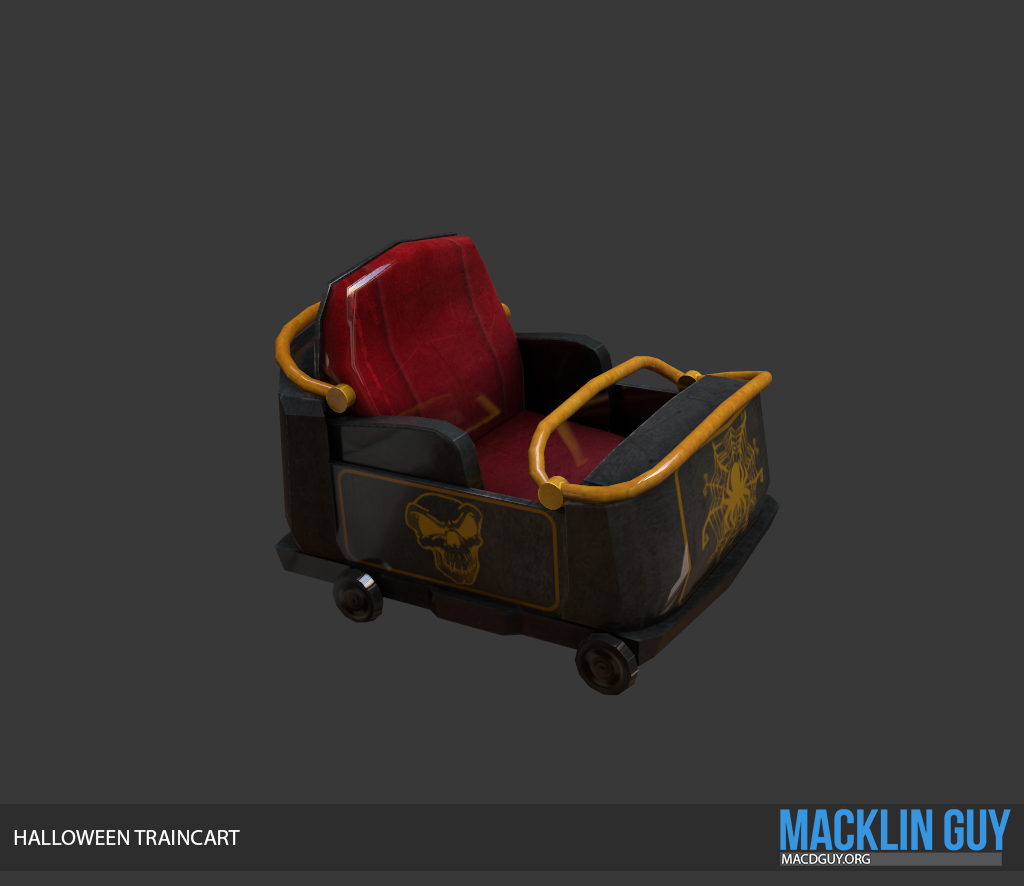 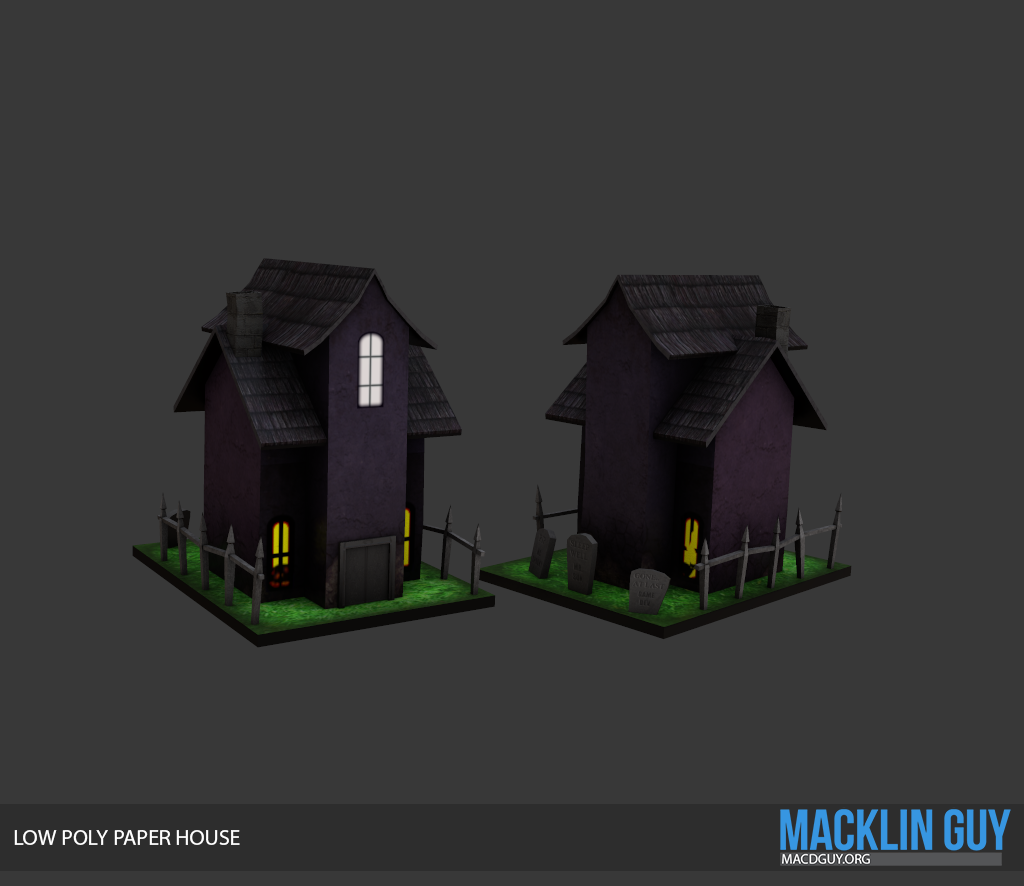 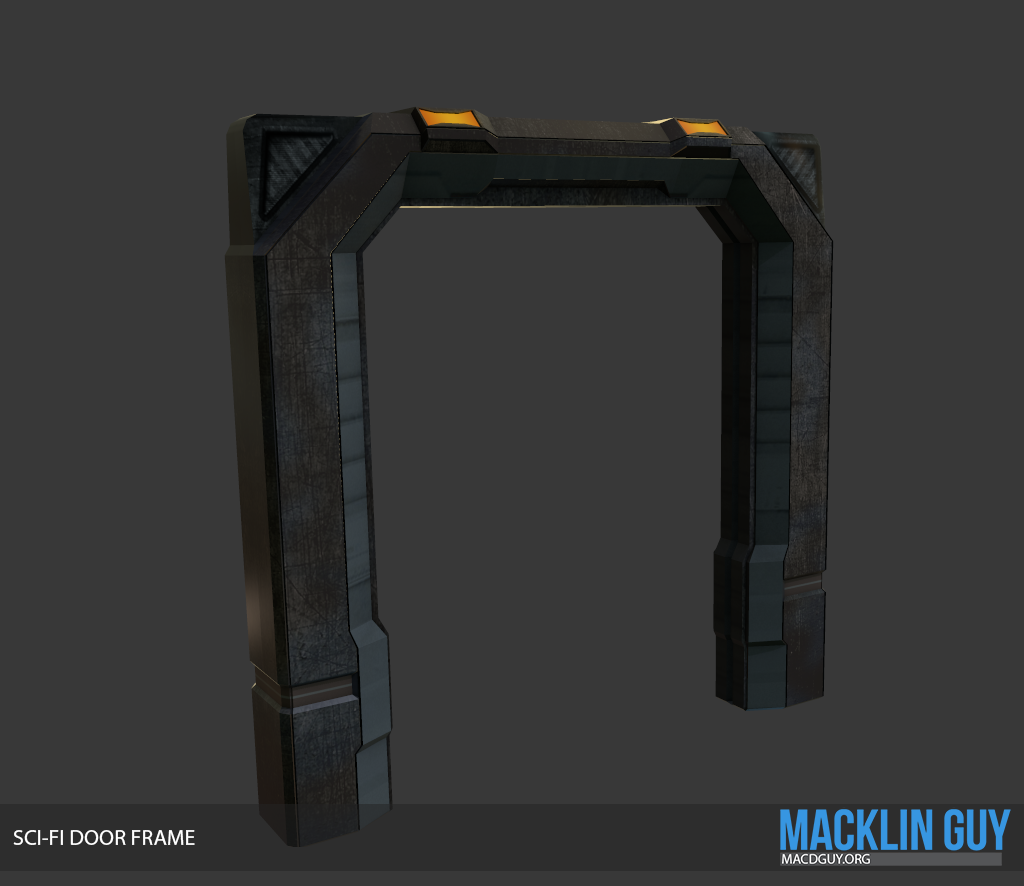 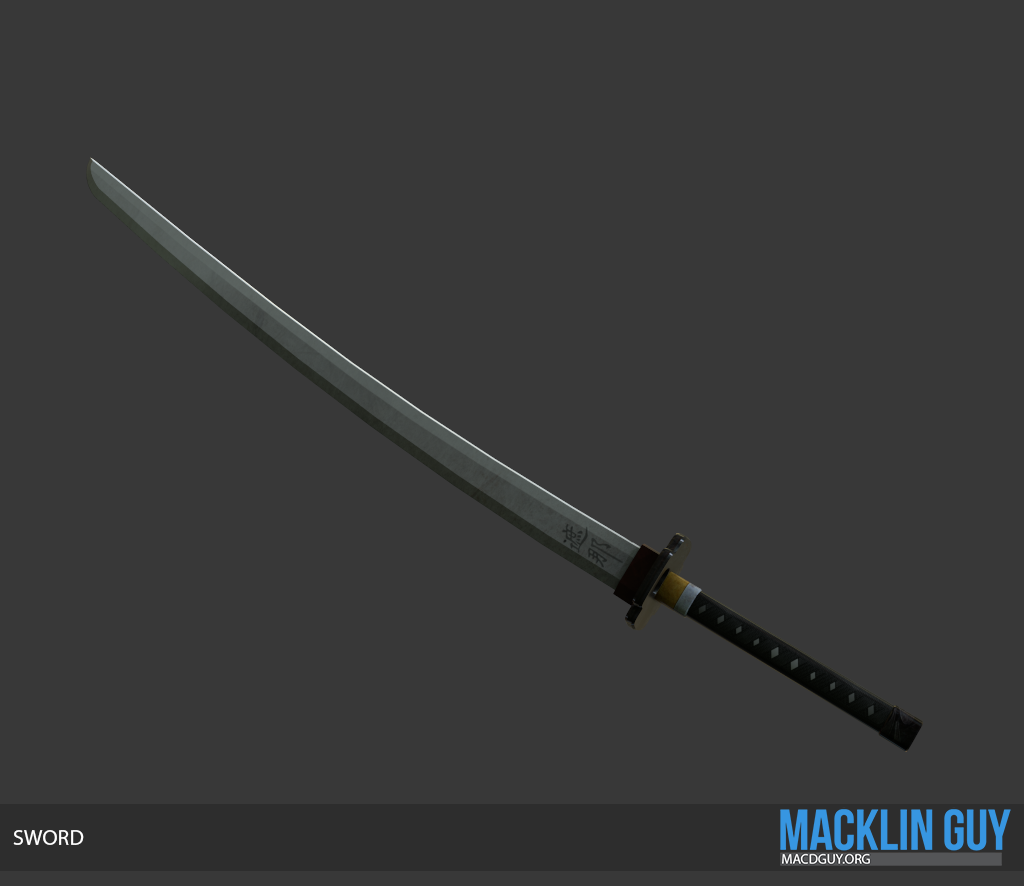